Patience is a virtue, or so they say.  And so, virtuous I am not.  I am always waiting for something. Right now, its for this little tiny baby girl growing in my tummy.  I am so anxious to meet her.  To breathe in the scent of my newborn, to nurse her, to stare in awe at her perfect little fingers and nose.  To not be pregnant anymore, and just get on with it.  Get on with life, with getting to know this little being, with moving forward and finding a family groove. 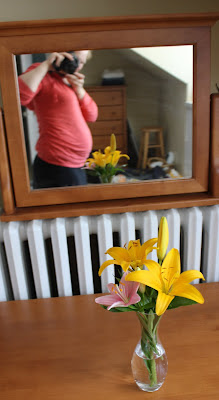 But then, there's this other little girl. 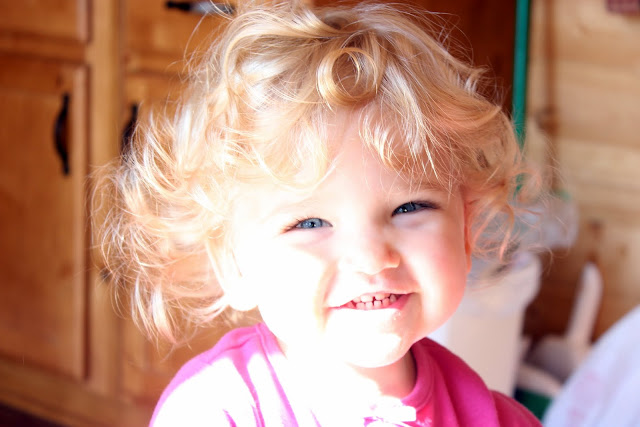 And I want time to come to a screeching halt.  I want to soak up every single second, every word, every smile, every hug, kiss and snuggle.  She's changing so much, becoming this amazing little human right before our eyes.  This little human that we focus every ounce of our energy on right now.  This time we have together right now with her, alone, is so fleeting.  Anna will become one of two pieces, that make up the center of our world.  Our time will be divided.

I can't help but feel guilty about making her share the center of the universe with someone else. But, then I remind myself that this "someone else" is her sister.  Someone she will, hopefully, love sharing the world with.  Maybe she will be as awestruck as Mace and I by the new human living in our home.  Maybe she won't even notice that the balance has shifted.  I do not remember a time before my sister, and I was 5 when she was born.  In my memory, she has always been there.  I know in my heart that the same will be true for Anna.

Still, I am scared of the transition.  I realize I am wholly relying on myself to center Anna's universe for her, and this I cannot do.  I can be there to love her, to help her recognize her feelings, to guide her.  But the rest is up to her.  It sounds ridiculous to put the weight of that on a two year-old, but I suspect the reality of it is much less dramatic than what is going on in my head.  Families make the transition from one-to-two every single day in this world with little consequence, except probably a whole lot more love and joy in their lives.

So, for now, I will embrace that so called virtue and be patient.  I will soak up our last solo months with Anna, smother her with love, and when the day arrives, I will suddenly have two beautiful girls to smother with love.  And life will still be pretty damn good. 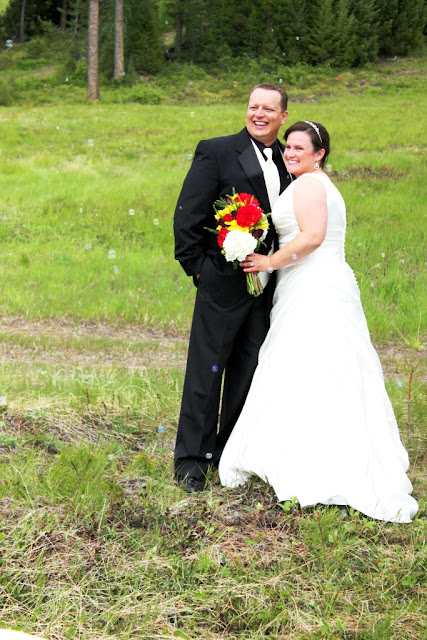 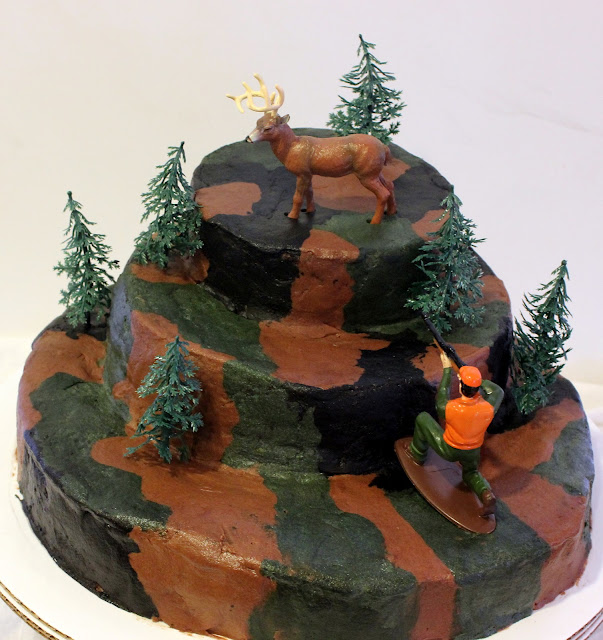 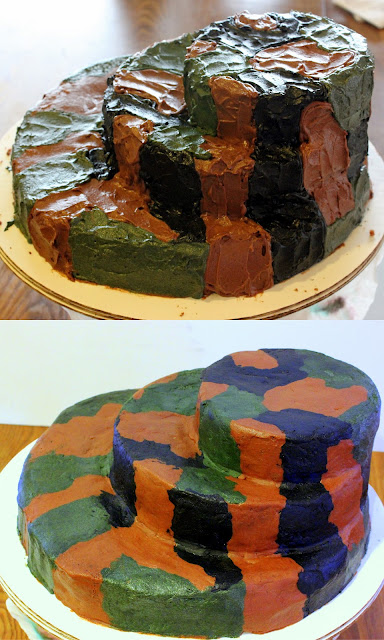 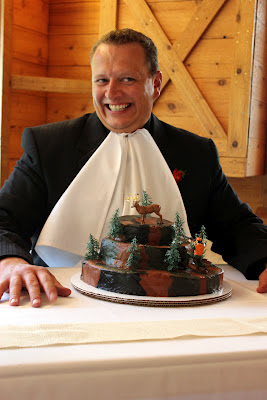